I love building tube guitar amplifiers. There I said it. There's something magical when flipping the power switch for the first time, does not result in flames of doom, but the pilot light blooms happily at the smiling face of yours truly. Alexander Dumble's Steel String Singer is one of the most elusive guitar amplifiers out there. It has been used by greats such as Stevie Ray Vaughan, Eric Johnson, John Mayer, David Lindley, etc. and is as rare to be seen or heard live as you may see Yeti (well, that's not entirely correct, since John Mayer actually plays his live from time to time).

I slowly got myself into the Dumble amps craziness some years ago, hearing John Mayer's Continuum album, craving information on what has been used. I found out that he used his Two Rock John Mayer signature amp. While I would love to own one, it has been first limited to a numbered production of few tenths at a price around USD10'000. Clearly out of reach for most mortals out there. Hence I got the much cheaper, but still a Two Rock amp - the cute little Two Rock Exo 15.

A bit more research got me to the fact of John purchasing Stevie Ray Vaughan's Steel String Singer (No.2), then a more significant research got me to Robben Ford's Dumble Overdrive Special No.102 amplifier, Larry Carlton's Bluesmaster, etc. Again, there's no mere mortal out there who can afford a genuine Dumble amplifier, due to a number of reasons - price of used ones is currently between USD 50'000 and USD 120'000, Alexander Dumble while still known to build amplifiers, has tough selection criteria on who gets an amp from him and very long waiting times. At the time I acquired couple of ODS type amps, Robben's OSD 102 clone and Ceriatone Bluesmaster HRM (that I latter heavily modified). Along the line I got the necessary Dumbleator active FX loop device that is an integral part of the Dumble sound.

Meanwhile, I started building effect pedals and at some point decided to cut my teeth with a simple amp build - got a Tube Amp Doctor Fender Tweed Deluxe 5E3 kit and did more stupid mistakes building it, than I will ever care to admit. At the end it turned a great amplifier, that I am very happy with :) 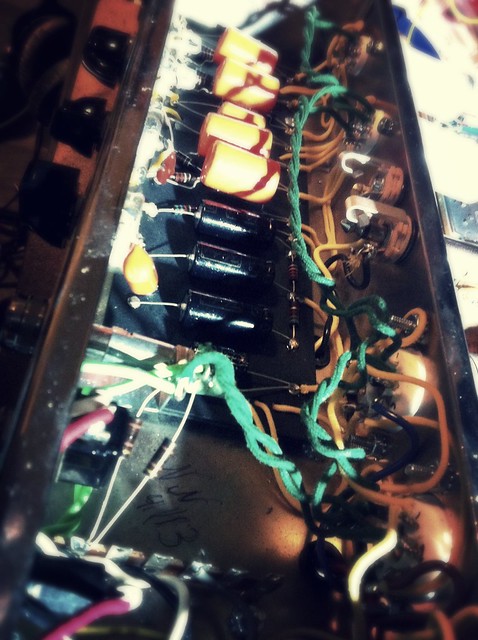 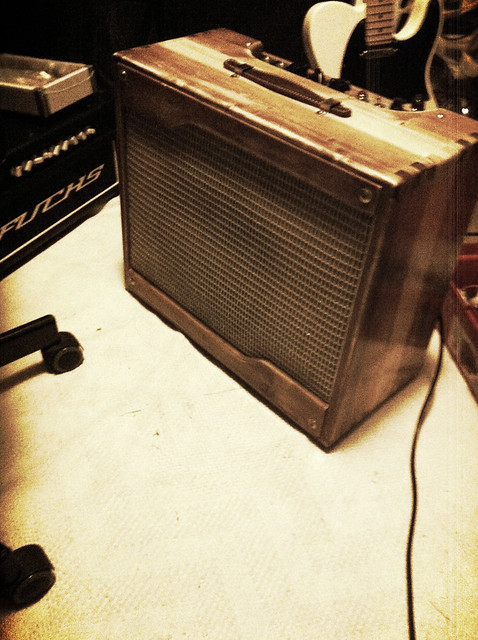